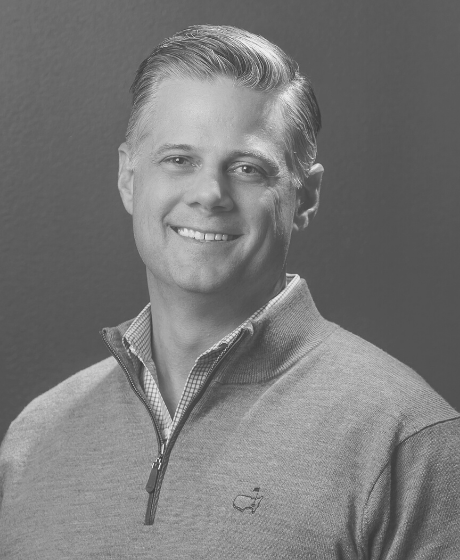 Prior to founding FCM and its affiliates, Mr. Tischer served as Vice President-Acquisitions for SunCal Companies, a national real estate development and management company primarily focused on the acquisition, entitlement, and development of large, mixed-use and master planned communities.  His responsibilities included the underwriting, acquisition, capitalization, and management of residential and commercial development projects and non-performing loan portfolios.  He led the “post-crash” purchase of four large portfolios out of bankruptcy, the underwriting and acquisition of over $1.4 billion of construction and development loans from the FDIC, and the purchase of one of the largest mixed-use projects in the Washington, DC area.  He was also instrumental in the company's strategic growth from the Southwest to the Eastern seaboard.

Prior to joining SunCal, Mr. Tischer held various executive and development management roles with both private and publicly held companies including IHP Capital Partners, Brookfield and NVR, Inc.  He managed and directed the planning, entitlement, and construction of more than 20,000 residential units (MF and for-sale), over 1 million square feet of commercial and retail development, and more than 2,500 homes and apartments.

A graduate of Trinity College in Hartford, CT, he remains actively involved with Trinity as a member of the Board of Fellows, one of Trinity’s oldest institutional advisory bodies dedicated to overseeing study and discipline, and is also a contributor to the Trinity Football Program.  He is also an active member of the New England Chapter of the Young Presidents Organization (YPO).  Mr. Tischer resides in Richmond, VA with his wife and their two children.

Sign up for our newsletter to get housing market updates, new blog posts, and event alerts.

What topics do you want to learn about at Forecast? Follow the event conversation using the hashtag #ForecastSFBR