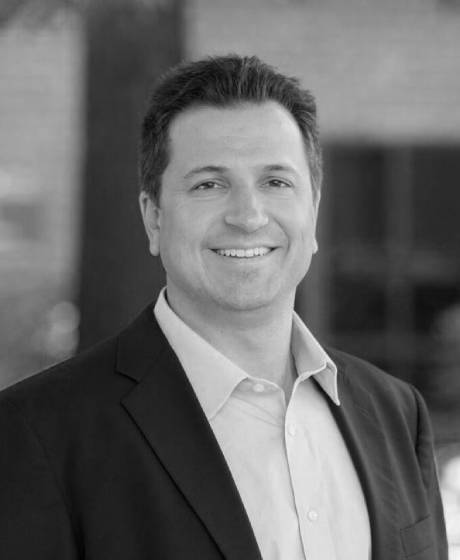 Rick Firmine is a Principal at Argosy Real Estate Partners (“Argosy”) and is responsible for acquisitions, dispositions and asset management at Argosy. Prior to joining Argosy, Mr. Firmine was a Principal with the Fifteen Group, where he oversaw the firm’s acquisition and development efforts throughout the Mountain Region. Previously, he spent over a decade as the Owner ofRF Development, a development and advisory firm. Mr. Firmine began his real estate career with Torino Companies where he oversaw the acquisition and development of retail properties. Previously, he was an investment banker with Robertson Stephens and Lehman Brothers.