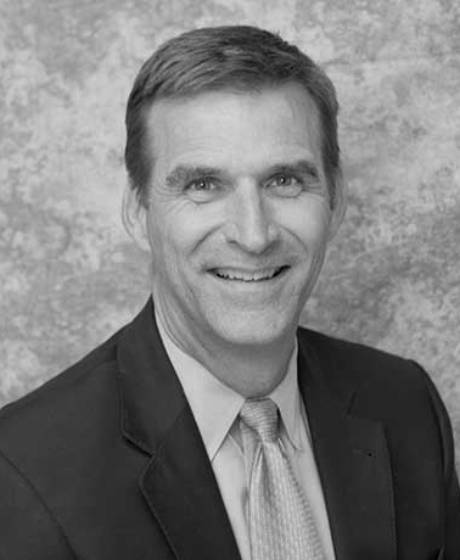 Robert Kembel graduated from the University of Texas at Austin with a Finance Degree and began his  career  in  Banking  in  1986.  In  1997,  Bob  began  his  career  in  developing  master-planned communities  and  homebuilding  in  Colorado,  when  he  joined  McStain  Enterprises  as  Chief  Operating Officer and then joined John Laing Homes as President of the Denver Metro area until the company was sold.

In 2004, after returning to Texas, Bob was hired as President of Huffines Management Partners and  VP  of  Huffines  Advisory  Services.  Bob  successfully  converted  an  entrepreneurial  land  brokerage  and  development  operation  into  an  institutional  platform  for  master-planned community development and multifamily development.

Most notably one of the largest public/private partnerships in the DFW Metroplex was negotiated over a 5 year period called Viridian. In addition, the first Transit Oriented Development in North DFW with the introduction of light rail into Lewisville was negotiated by the company with first phase successfully completed in 2011.

In August 2012, Bob joined JCKPL, LLC as partner and president. The company was merged into The  Nehemiah  Company  in  2015.  The  company  is  the  developer  of  the  Viridian  community  in  Arlington, along with Arlington Commons, an award-winning multi-family community.

Bob has been a member of the Congress for New Urbanism and ULI along with various trade and builder  organizations.  Bob  was  a  regular  speaker  at  the  Lee  Evans  conferences  on  builder  risk  throughout the 90s and he has been a member of the C12 Group for the past 11 years. Bob is a past board member of the Brent Eley Foundation in Denver, Colorado and the Cotton Bowl board, Arlington Chamber of Commerce Board; Chairman in 2015/2016 and continues to serve on the Executive  Committee,  River  Legacy  Park  foundation  board,  and  is  a  Board  member  of  Mission  Metroplex/Arlington. He is Associate Teaching Pastor and Elder at The Gathering Church.

Bob is an accomplished glider pilot and private pilot. He loves backpacking in the Rockies and fly fishing. Bob’s passion is organizational development and creating environments where individuals can  grow  professionally  and  spiritually.  Bob  has  three  children  and  has  been  married  to  Keri  Kembel for 31 years.